There is an affordable housing gap of 7.2 million units in the United States. The lack of affordable housing is an issue in almost every city. Although, unit creation is clearly needed, the flip side of the coin, the lack of affordability plays just as big of a role in this crisis as the lack of units. Louisville evicted 14 homes per day in 2016 at a rate that is double the national average. There are so many costs that add up each month that make it really expensive to be poor. In order to help decrease those costs, we launched the Reconstruct Challenge this past February.
The Reconstruct Challenge is a $3 million national prize competition granting six innovations with $300,000 each and access to an executive education course.  This program is designed to decrease costs or increase wealth for the housing insecure population. Winners will participate in a 18-month proof-of-concept phase where they will test their innovations in the Louisville and Southern Indiana region. After this period, successful innovations will have the opportunity to receive follow-on capital to further scale. $1 million will be reserved for this purpose. Grant recipients retain all rights and ownership of intellectual property arising from this competition. We are focused on finding solutions to help lower the exorbitant ancillary costs for individuals experiencing housing insecurity.
There are many factors that contribute to the affordable housing crisis in the United States and there is no silver bullet. It will take a multitude of people and organizations working on the problem from different perspectives to combat the issue. Access Ventures see its role in the community as a funder with the ability to test ideas that traditional funders and government lack the capacity to.
There are valuable public solutions that are working to decrease evictions. However, we believe that private sector solutions can also play a valuable role in addressing these problems upstream from the immediate needs in order to create a long-term change in a system that has many inequities.
We wrapped up the application phase of the Reconstruct Challenge with over 100 registrants and 33 applications which our evaluation panel of judges from across the country have helped narrow down to twelve finalists.
The twelve finalists pitched for our selection committee at our public pitch event on Wednesday, August 28th at the Speed Art Museum. The six selected innovations received $300,000 to implement their solutions in the Louisville/Southern Indiana region to prove efficacy over the next 18 months. In addition the capital, the recipients will participate in an executive education course with the University of Utah as well as attend the Focus Louisville program at Leadership Louisville.
The six winners are:
Haven Connect (Austin, TX) – increases affordable housing access by streamlining the affordable housing application process.
Nesterly (New York, NY) – is a full-service platform and support team that leverages technology to make it safe and easy for households to share an extra room with a young person for over a month.
New Directions (Louisville, KY) – aims to help local employers improve employee retention by providing down payment assistance to employees to purchase homes in economically disadvantaged neighborhoods.
mRelief (Chicago, IL)- has built an easy-to-use tool on web, text messaging and voice for Americans to sign up for SNAP (food stamps).
PadSplit (Atlanta, GA)- is a privatized affordable housing company, and we propose to bring our innovative housing model to serve working Louisvillians.
Urban Institute (Washington, DC) – is creating a new micro-mortgage product that streamlines fees and costs, simplifies processing, and allows for affordable home purchase and renovation enabling sustainable homeownership for low-and middle-income households. 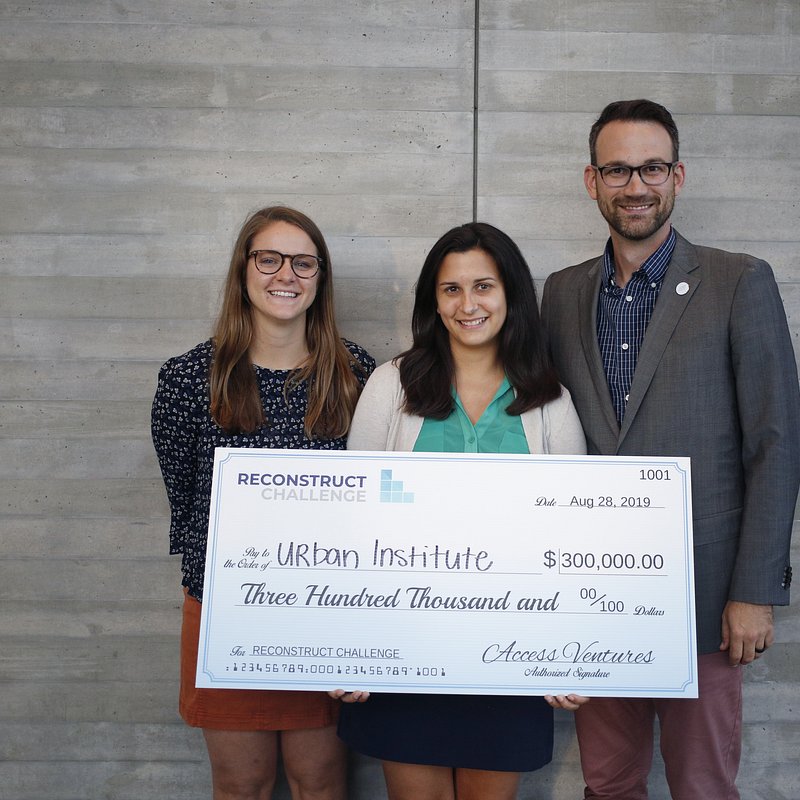 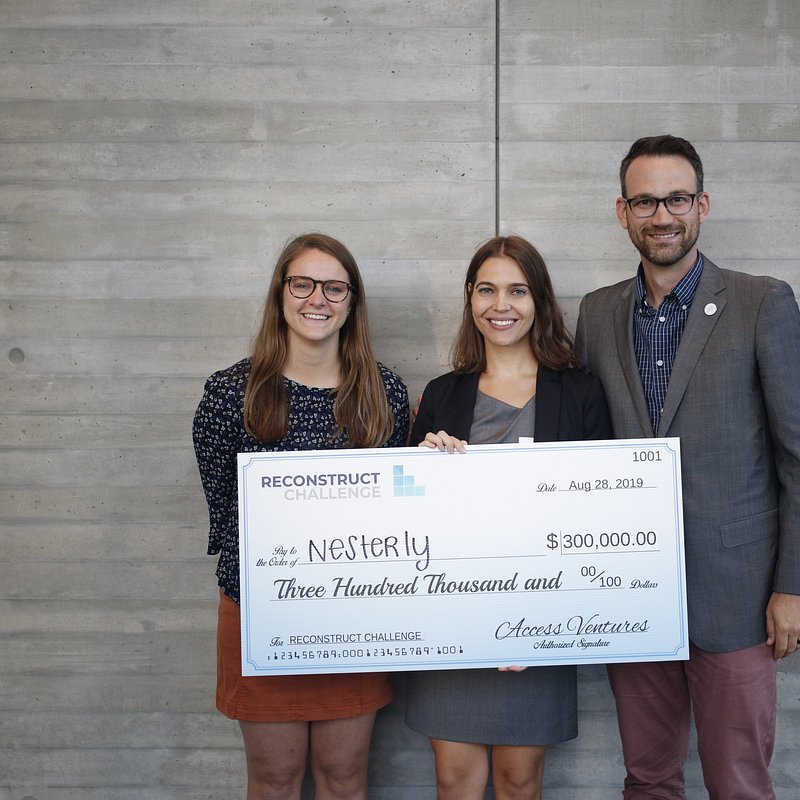 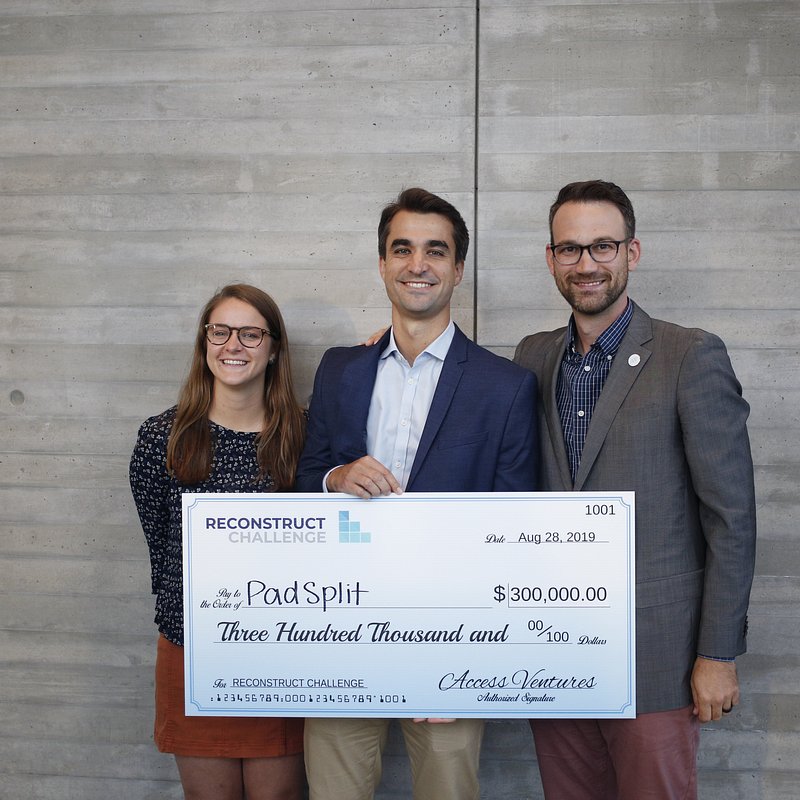 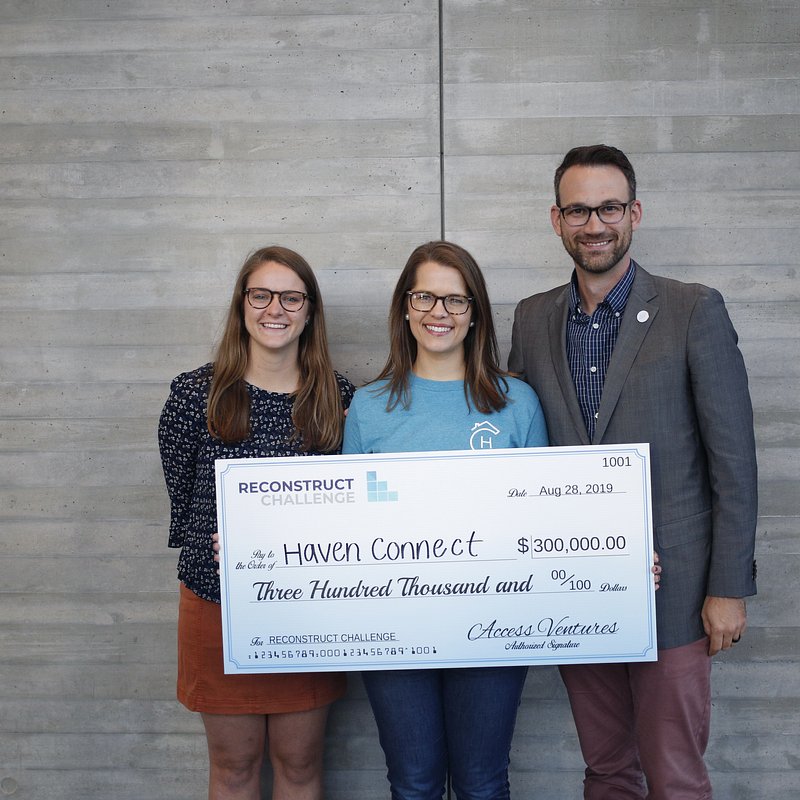 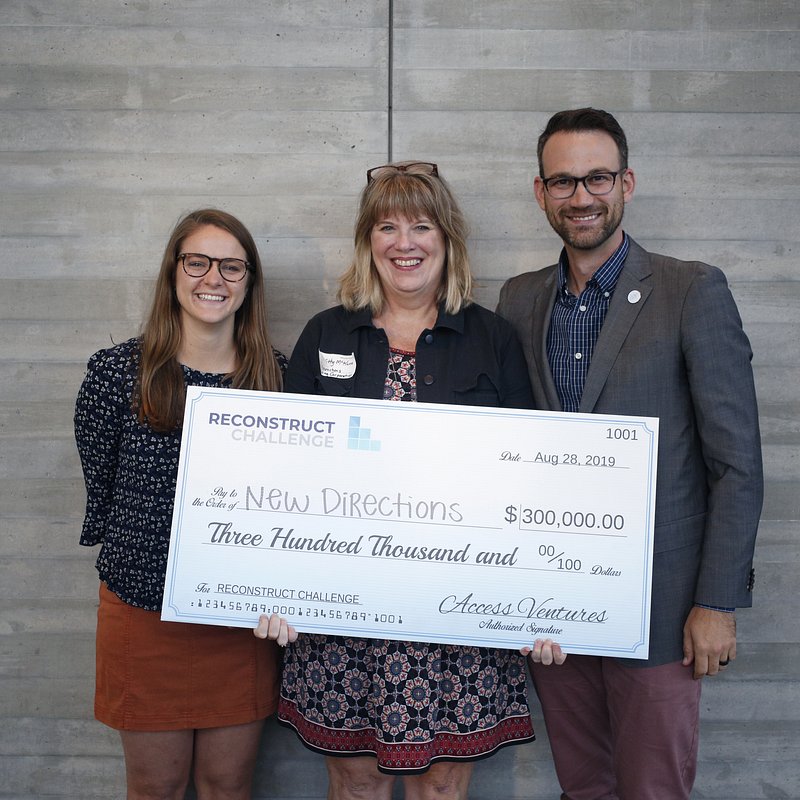 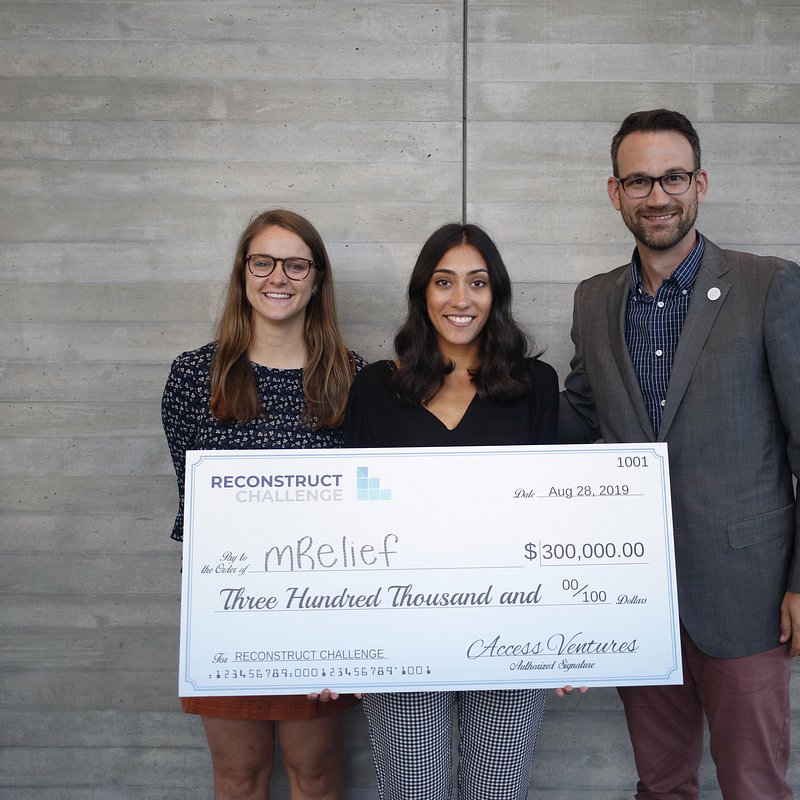 We are so excited to see the work these innovations do in our community, stay up to date on the progress over the next 18 months by following us Access Ventures on Twitter, Instagram, Facebook, or LinkedIn!

Nonprofit has unlocked more than $5 million in SNAP benefits in Kentucky.