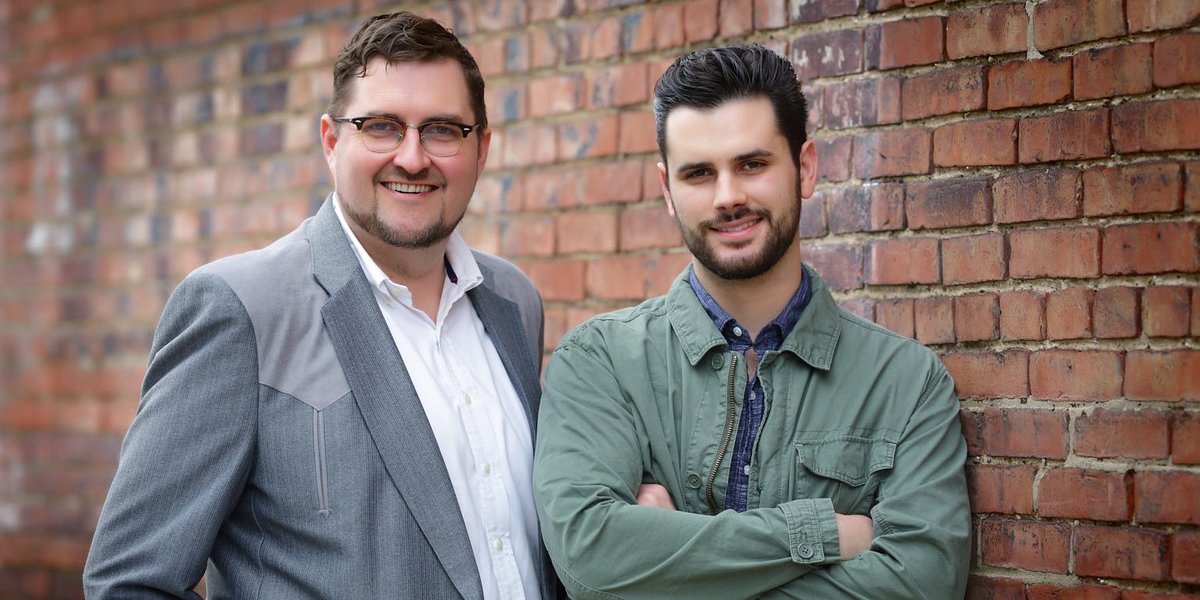 Cornbread Hemp is the first company in the region to access $20,000.

Render Capital announced today that Cornbread Hemp has become the first company in the Louisville region to access their WeFunder Match Fund.
Wefunder works to support entrepreneurs by helping them raise more money faster by making it possible for their friends, customers, supporters, and local community to invest in their companies. In August 2019, Render Capital was selected to participate as one of six teams across the country in Wefunder’s XX Venture Partner Program. Render Capital, a regional fund of Access Ventures, has partnered with WeFunder to help catalyze companies’ funding efforts on the platform. Render Capital committed $20,000 in matching dollars to Cornbread Hemp’s WeFunder campaign which went into effect as soon as they raised their first $20,000.

Capital is an essential ingredient in a thriving regional ecosystem and new methods of supporting growth are necessary. We are excited to help support entrepreneurs in our region through this accessible platform that allows the community to participate while allowing flexible funding structures for the entrepreneur.

Based in Louisville, Cornbread Hemp is the first CBD brand to offer USDA certified organic CBD products made from Kentucky-grown hemp.

We couldn’t have generated this much momentum without Render Capital’s support. By matching our first $20K, Render gave us the spring board we needed to raise more than 50% of our goal in the first 24 hours. In times like these, it’s more important than ever to have local investors like Render showing their support for local startups, especially a CBD company like Cornbread Hemp.

Through this partnership, regional startups will also have access to a variety of support including 33% discount off the Wefunder fee, guaranteed interviews for Wefunder’s XX accelerator programs, a supportive network of mentors and founders including theWefunder team in San Francisco.
Render’s Wefunder Match Fund will support companies in Louisville and Southern Indiana who decide to raise debt or equity investment on Wefunder, matching the first $20,000 that a company raises, helping to add momentum and support to their campaign. Learn more about the Render Capital Match Fund on WeFunder please go to https://wefunder.com/rendercapital.
To learn more about Wefunder’s COVID19 response efforts to support businesses, which also qualify under the Render Capital Match Fund for Louisville and Southern Indiana, please go to https://wefunder.com/war-on-virus.

Creating An Environment Where Entrepreneurs Build Businesses And Thrive

A $15 Million Fund For Local Entrepreneurs